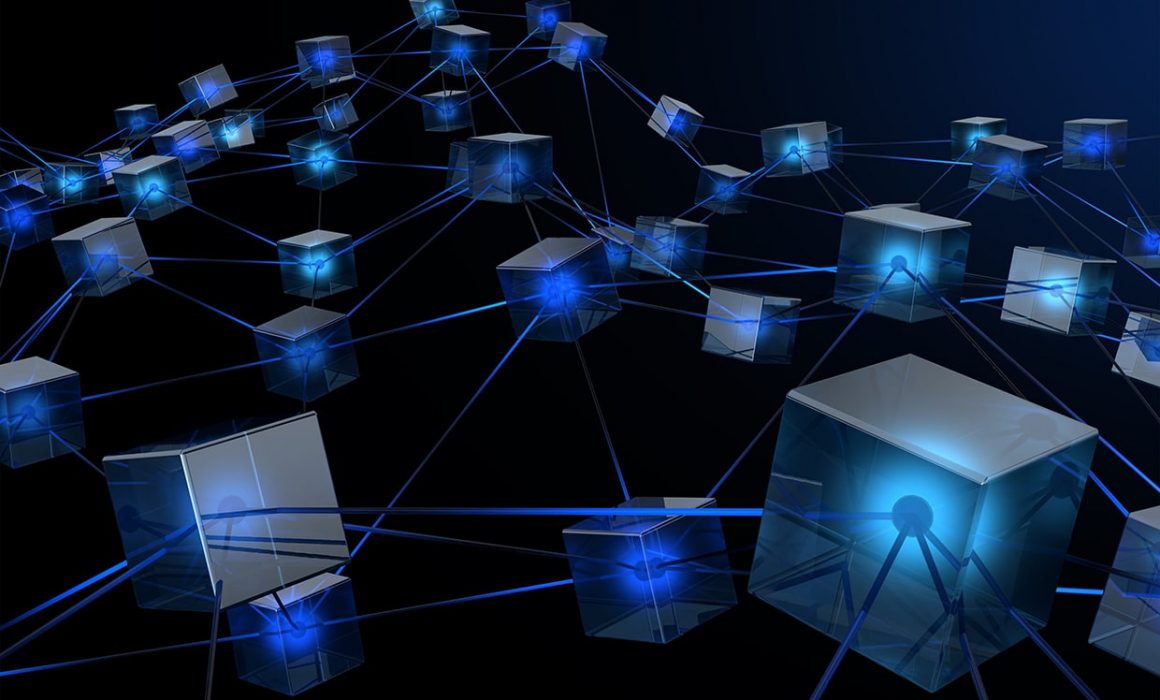 Blockchain has been one of the most awe-inspiring innovations since the Internet came into existence. Blockchain technology basically allows everyone to hold and make transactions as strangers but in a completely transparent manner. There is no intermediary in between two people making the transaction, and the entire process becomes easier and cheaper. This blockchain technology can be applied to the entire digital world making any kind of exchange/transactions secure.

A distributed ledger technology, where all transactions recorded within a database are shared, synchronized and approved across a network and verified by consensus through cryptographic algorithms. This is very different from traditional financial ledger recording methods where transactions are recorded but are verified by a trusted third party.

It’s just a decade since blockchain first made appearance. It was born out of payments industry, and remains the same, though it has the potential to disrupt other financial services segments.

It was first proposed as part of 2008 white paper – Bitcoin: A peer-to-Peer Electronic Cash System – authored by an anonymous author called “Satoshi Nakamoto”, suggesting “purely peer-to-peer version of electronic cash that would allow online payments to be sent directly from one party to another without going through a financial institution.”

Though it’s a proven technology, it’s presence is more in a proof of concept stage trying to find the right business case. However, financial service experts expect that blockchain will rapidly be adopted for use in other scenarios involving payments, like capital markets and contracts. The potential for distributed ledger technology to alter the post-trade infrastructure is significant. The Depository Trust & Clearing Corporation (DTCC) believes the technology represents a generational opportunity to re-imagine the post-trade infrastructure. It will have significant impact in trading and security lending.

At its core, blockchain technology enables the creation of a distributed ledger where the transactions between parties are recorded with transparency using a secure system that immediately and permanently verifies data. This means everything from customer orders to fleet costs can be incorporated into a financial system using distributed ledger technology. And, cloud technology would only accelerate and achieve this with all its accessibility and reach. 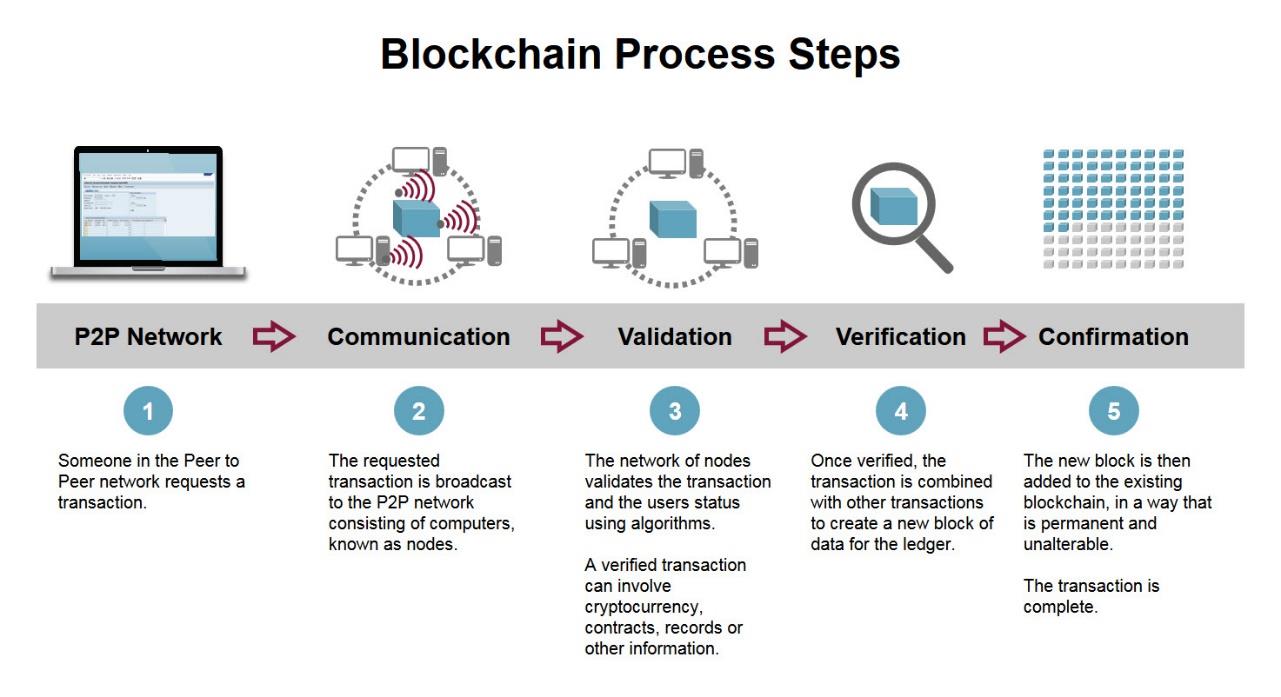 In their document titled “Blockchain for Financial Leaders”, FERF (Financial Executives International) writes that blockchains are already interacting with financial statements by enforcing payments and pulling data associated with smart contracts, and hence the technology could take the next logical step of moving all financial reporting into the distributed ledger world of blockchain.

With blockchain technology, companies have also opportunities to employ a “private distributed ledger” (as opposed to public ledger) that would allow external parties to see only what is in the typical financial report, but also allow financial executives and leadership to view information in much more detail.

Blockchain when it reaches scale has the potential to produce the same impact as Internet has had on information, in terms of how transactions are recorded, and on the transfer and evidence of value, According to Jon Raphael of Deloitte. And it has the potential for transformative analytic capabilities with easy access to structured data which can be used in advanced analytics and machine learning.

Even as blockchain technology is close and fast approaching to get into mainstream business technology, the talent is not. The size of the blockchain talent pool is one of the biggest factors that will be important to scale its adoption by businesses.

Let’s partner with you in transforming your business to Digital.